Hi I’m WB… aka Bryson. I’m currently a guest writer for Mr. Fi Guy and will be launching my own blog shortly.

I’m a doctor, and I’m broke

Six figures in the hole broke. Yeah, that guy on the street corner you gave your extra taco to this afternoon, more broke than him. Somewhere, on the debt wall of shame lives a plaque that currently reads:

I am a 29-year-old resident physician, living in Arizona with my wife, a nurse, and three amazing children.

My dad dropped out of college in his 20’s, started dating my mom, and picked up a job as a teller at a local bank. What I assume started as a temporary job to pay rent turned into a passion and eventually a career in managing personal finances and optimizing savings, and he has impressively stuck with banking since then.

Expectedly, his expertise and field of study brought with it the required semi-annual lectures about finances in our home, which I for some reason, latched onto in a hurry. I drank the Kool-aid and it tasted good!

These lectures usually consisted of this equation: “Step 1, pay God, step 2, save for your future, and step 3, spend what’s left over”. Sure… easy, I got this! And there was little arm twisting involved.

I prided myself on how hard it was to shove cash into my little cardboard piggy bank that sat up on my dresser, busting at the seams. 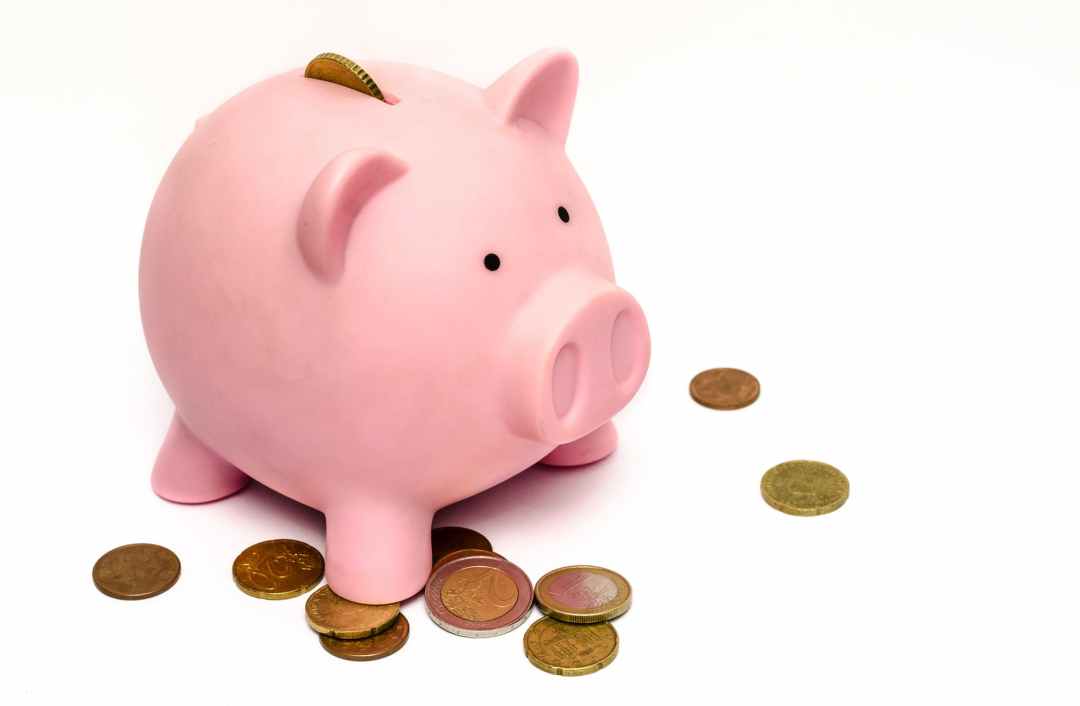 My sister, 2 years younger, now a successful mom, DIY expert, internet hustler (The Mountain View Cottage), “kicked against the pricks” and found it harder to save her cash stash… which only stroked my ego further as I enjoyed the easy competition.

Flash forward, and here I am in my first year as a training physician loving my job, trying to raise kids, and flat out having a blast. High school came and went. My LDS mission came and went. Undergrad, med school, marriage, babies… boom, boom, boom, life has flat-out HAPPENED.

We have enjoyed every second, regardless of our net-worth number.

Last year we hit a wall of reality when I finished medical school and we made our first payment on our student loan debt. Six-hundred bucks a month… and we aren’t even covering interest.

It is already draining and suffocating. But, the debt isn’t even the real problem.

In December, I hit another wall, the wall of burnout and fatigue. Already, I am feeling the weight of a stressful work environment, long work hours, irregular shifts, and belligerent patients. I barely started!

Thankfully, half-way through 2017, Taylor, my brother-in-law,  Mr. FI Guy partner, and finance mentor, shared a link on our family group text to a financial independence podcast, ChooseFI.com, and that text changed my life.

I listened to the episode he sent and it was the first time I had heard about the FI movement.

I began learning about a way of life that included freedom from finances and detachment from consumerism. I learned that I could reach a point where I could be released from the bondage of the “day job” grind and live life on my own terms, in control of my precious time.

Those aspirations consumed me and I began making changes in my saving and spending to achieve financial independence.

As I was driving in my car on my way into the Tucson VA hospital where I was doing a four-week rotation, I was listening to an episode of  Brad Barrett and Jonathan Mendonsa ’s financial independence podcast, ChooseFI.

Brad talks about what the upcoming year will look like for his wife now that their children will be in school full-time. He says that she will have about 1,000 extra hours in the year and she will have the rare liberty to do what she wants with it.

I did one of those “zone out while you are driving” things as this sucker punched me.

Imagine that! One-thousand hours she can fill with basically anything she wants thanks to their financial independence. Imagine not only the freedom to enjoy that time but the power of that time, to solve problems, help others, and to improve yourself!

It was that episode that motivated me to more seriously pursue financial independence and to be serious about it, I knew I was going to have to be accountable to someone, somehow.

I contacted Taylor, told him my idea to create this blog and in a matter of weeks, here we are.

First, To make myself loud and clear… It’s not that I already want out. No, I love my job and I want in. But, I want in on my own accord, in control of my own time.

Second disclosure, I am broke. I realize that I am writing as an underdog, from a perspective of a novice.

But, I have an insane drive to become financially independent and the future is bright.

I know that many of you will be able to relate to my perspective because you may find yourself in a similar boat.

So, I look forward to sharing my journey from the beginning in order to become financially independent alongside you.