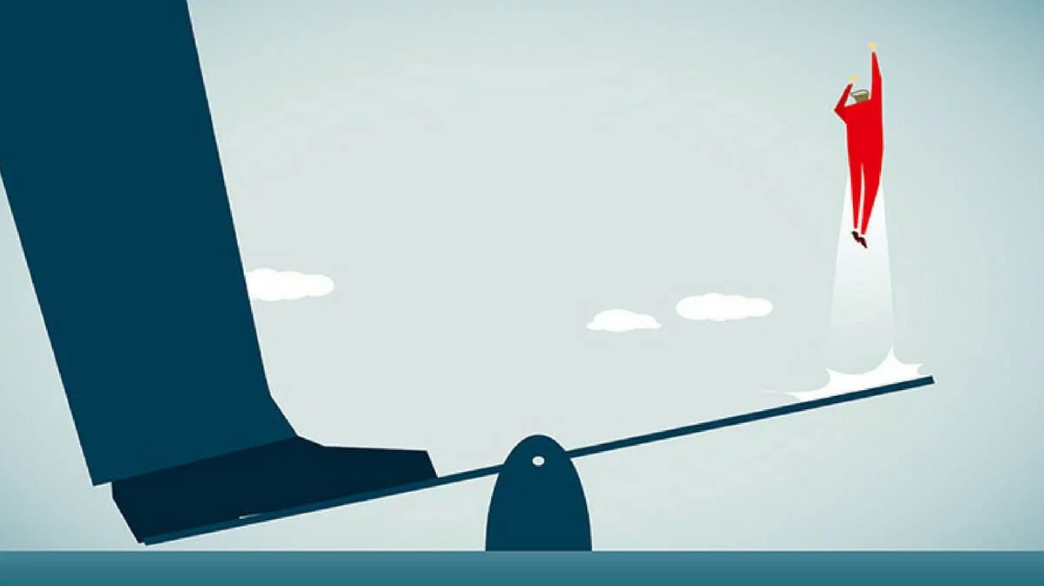 The unintended power of spending less

“A penny saved is a penny earned” is a phrase that we’ve all heard, but I think that this guidance is even more profound than we give it credit for. Some people will debate this by saying you can increase your earnings exponentially, but you can’t spend less than $0.

While I agree with that, I think that simplification can be misguided. When you make an extra dollar, you don’t actually make an extra dollar, because the tax man wants his cut. You need to make around $1.25 in order to get an extra $1 in your savings account (obviously depending on your tax rate). When you save a dollar you get to keep 100%.

The easiest way to immediately get more control of your finances is to look to cut in problem areas.

But even that is missing the point. The true power in this phrase comes from saving a penny for an extended period of time. If you can find recurring ways to save, that’s when you can see the exponential improved results we’re all looking for.

Let’s look at some numbers

I want to get into the nitty-gritty math (don’t worry, this will be easy to understand) so you can see just how impactful saving a larger percentage of your income can be. It doesn’t matter if you make $20,000 or $20,000,000 a year, the math equation is the same.

Let’s assume that you save 5% a month, that would mean you spend 95% of your available income (thanks Captain Obvious). I want to figure out how long it will take to save just one month of savings to cover your expenses. Since it will be a relatively short amount of time, compound interest won’t be very pronounced, so we’ll use the following equation:

What if we double your savings rate to 10%?

You might think that doubling your savings rate would just cut the time in half that it would take to save for 1 month of expenses, but you would be wrong. This change actually cuts the time down to (90/10=9) 9 months, which is obviously shorter than the expected 9.5 months

Each time we double our savings rate it has an even greater effect on our accumulation rate. We’re saving more while requiring less, which yields some pretty spectacular results.

Take a second to let that sink in!

If you’re saving just 5%, think of how devastating an emergency expense can be. What if an unexpected expense comes up that costs half of your monthly expenses? That means you just worked your butt off for 9.5 months, just to watch it all go down the drain.

If the same tragedy happened while you were saving 20% of your income, it would still suck, as it always does, to have to spend money on an unplanned emergency, but in this case, it would only wipe out 2-3 months of work.

How does this play out over an extended period?

I’ve used a compound interest calculator to build out this little experiment. Here are the assumptions I used:

In the first example, I’ll show how things look in 25 years had you saved 5% per month:

Now let’s take a look at the difference had you invested 20% of your income during the same period:

At this point in the post, this shouldn’t be too surprising, but by investing 20% of your income rather than 5%, you end up with more than 4 times as much money in 25 years.

The biggest thing that these calculations fail to consider, is that in the 20% savings scenario, you have 4x as much money, while requiring 15% less for your regular expenses.

Again, let that sink in! You have MORE money, to cover LESS in expenses.

Saving 5% of your income means that you’ll be financially independent in 58.1 years. Compare that to 33.4 years if you save 20%. By optimizing your finances by saving 15% more today, you can save yourself 24.7 years on the path to financial independence.

Although I would argue (based on my personal experience) that the gap in these two scenarios will be even wider. You’ll notice something magical happens when you have more of a buffer between your income and expenses.

You’ll find that you’re less stressed and you’re able to be better in nearly every aspect of your life, which will definitely impact your income.

You’ll find you’re able to focus more on following your passions and your happiness, opposed to just making sure you’re covered for the next time Murphy strikes.

Where can you “save a penny” today, to earn years in the future?

2 thoughts on “The unintended power of spending less”