How much is a side-hustle really worth?

If you read blogs or listen to podcasts related to personal finance then you will have heard the term “side-hustle” more times than you can count. Many people have the goal of creating side income, but how much is it really worth?

Most of the people reading this are likely traditionally employed, trading time for money, doing something that they wouldn’t continue to do if they weren’t getting paid. It can be overwhelming to picture how hard it would be to build a side-hustle that could cover what you make in your 9-5, or at least enough to make an impact.

But is that the right way to think about side-hustles?

Let me turn this around. If you’ve read some of my other posts, you’ve probably seen the 4% rule pop up a few times. The 4% rule is a mathematically proven concept which states that you can withdraw 4% of your investment portfolio annually, without depleting your portfolio.

To put that into perspective, if you have a $1M portfolio, that means you could withdraw $40k annually to live on. That $40k will increase with inflation and your $1M portfolio should not run out.

Instead of thinking about a side-hustle in terms of dollars today, let’s instead think about how it translates into the 4% rule. First, let’s establish some criteria about the side-hustle in order for it to qualify for this thought experiment:

Assuming both of those factors hold true, then the side-hustle meets the basic qualifications of the experiment.

How would you react if I came to you and told you that I had built a $5,000, per-year, side-hustle, that I enjoy working on and that I could continue on indefinitely? Your initial reaction would probably be, “okay cool, but whoop de do.”

An extra $5k per year is great, but that’s only $417 a month– that won’t even cover groceries for many people. Unless you can scale the hustle, it’s hard for that amount of money to have a legitimate impact on your retirement timeline.

Let’s flip this situation around to a cash flow discussion, how much money would you need to save in order to be able to produce $5k a year forever? According to the 4% rule, you would need $125k in your portfolio to produce $5k per year.

Is it easier to find a way to make $5k per year, or save $125k? Most people would probably answer earning $5K is easier than saving $125K.  When you break it down- that’s only $417 a month- much more palatable!

The value of building a business you enjoy

By earning a relatively small amount of money in a year, in this case, $5k, you just decreased your required retirement portfolio by $125k.

Let’s say that you’re married, and you and your spouse confidently believe that you could each find a side-hustle to earn $500 each per month, or $12k a year. That relatively small amount of income decreases your required portfolio balance by $300k! Now we’re talking real money!

When you’re thinking about starting a side-hustle, don’t fall for the limiting belief that you have to someday scale the business into something big for it to be worth it. Clearly, from the examples above, this is far from the truth. 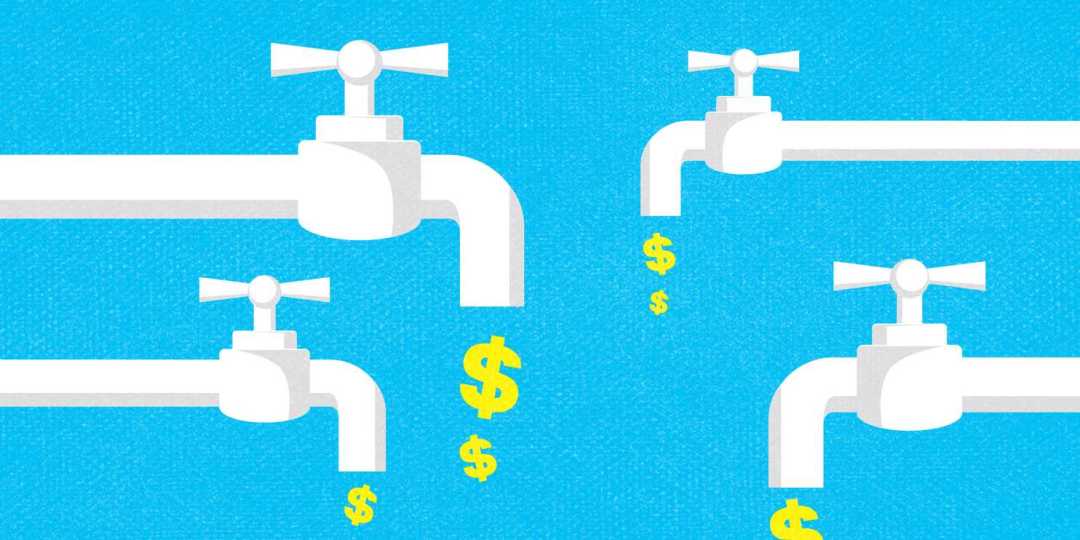 Multiple income streams give you options

I firmly believe that everyone should pursue multiple streams of incomes. In my examples above I applied money from a side-hustle to shortening the path to financial independence, but that is just one application.

A side hustle can provide extra money to do all of these things!

What are some side-hustles you’ve taken on? What are you doing with that extra money?

One thought on “How much is a side-hustle really worth?”